When I first arrived back in Jakarta from the UK in 2013, I was highly eager in seeking for a UX designer job in town — hailing from a country where UX design was already a renown and somewhat mature profession, I was expecting a similar maturity level of the profession in Jakarta. After several months of job hunting with the additional effort in trying to explain the role of UX at the companies I applied jobs at (back then it was classified as visual designer or UI), I assumed that UX was not EVEN at its infancy. 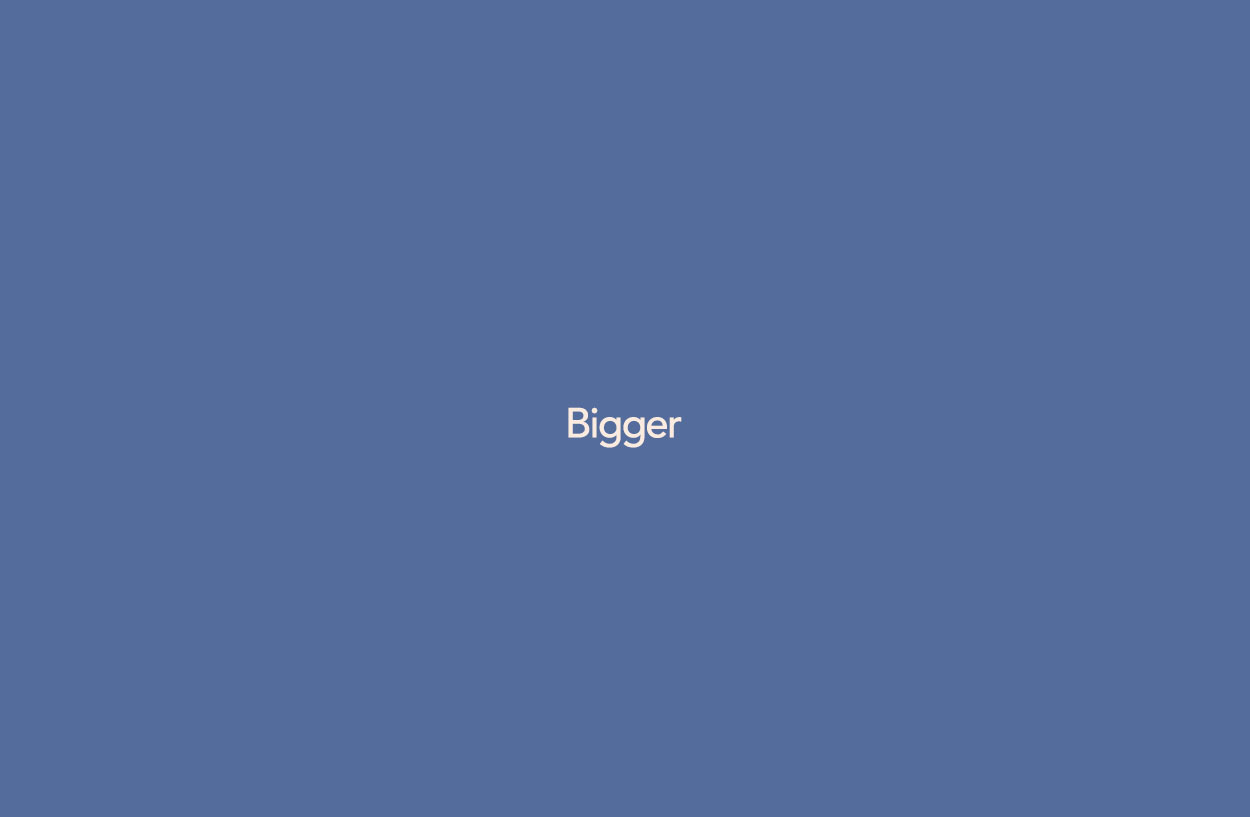