To achieve this, I questioned if the end-to-end cinema experience can be automated.

I created a prototype of the experience during the critique session by using the appropriate device to execute each experience stages.

Acting: Using a projector that projects scenario for the audience to act on.

Filming: A camera records the audience’s action in following the scenario.

Producing: Using laptop to replay the recorded video in the previous session.

Viewing: Play the recording on the projection in front of the audience.

The experiment was conducted in front of 30 classmates and most of them were surprised to see their own recording played back to them. Some were embarrassed, but most just didn’t see it coming and seeing their own recording is an awkward experience.

How might we design an interactive cinema experience that allow audience to contribute to the narrative of the film itself?

From the insights I’ve gathered through the critique session, I tried to created an automated system from the prototype. The system was tested several times to individuals using different scenarios mostly adapted from my favourite movies.

I assumed that audience understand the concept which turned out too complex to grasp. The scenario didn’t have any storyline nor context to it, I was mainly focusing on creating the system and ensuring it works as expected. When creating the scenario, I had to ensure that the audience’s action forms a content which they can enjoy themselves.

I experimented with the split screen scenario by allowing other audience to interact with the initial audience to enrich the content.

The automated experience was triggered by a giant button – once pressed it triggers the entire end-to-end experience on the webcam, computer and projection. Action! was exhibited at the Chelsea College grad show in 2013 and successfully collected 70 footage of people’s videos.

In 2015, Action! was again exhibited at the Future Assembly event in Melbourne and again gather around 50 footage.

The journey of creating a film itself is a cinematic experience which is triggered by a green button – by pushing it, participant could act, produce and film their own film. Moreover, participant gains full control of the result of their experience.

To allow audience to leave a legacy and be part of a bigger compilation, I edited the video with clips of the spectator’s footage collected during the exhibition, released it and emailed it to the viewers. They were both impressed and embarrassed viewing it. 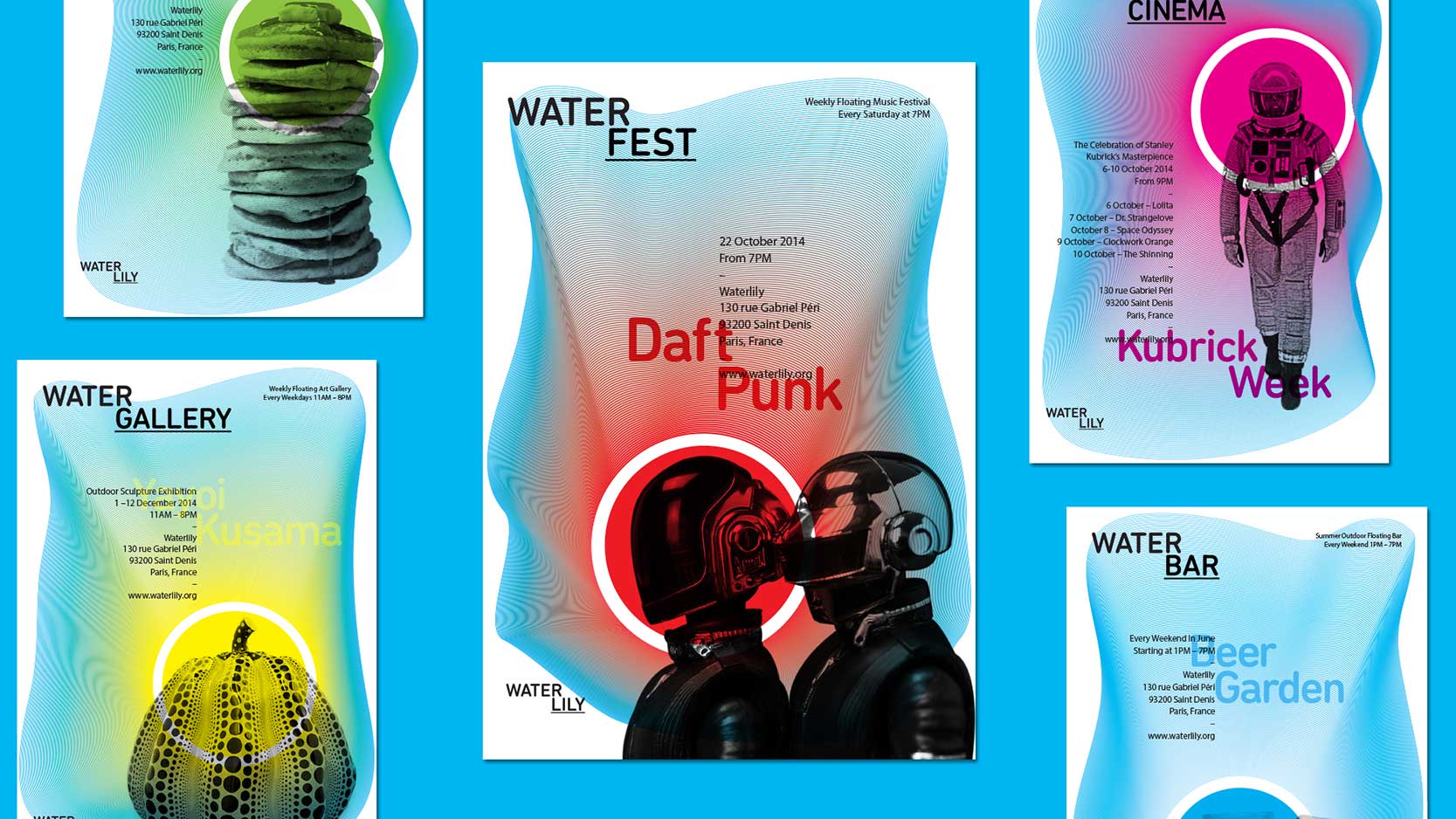 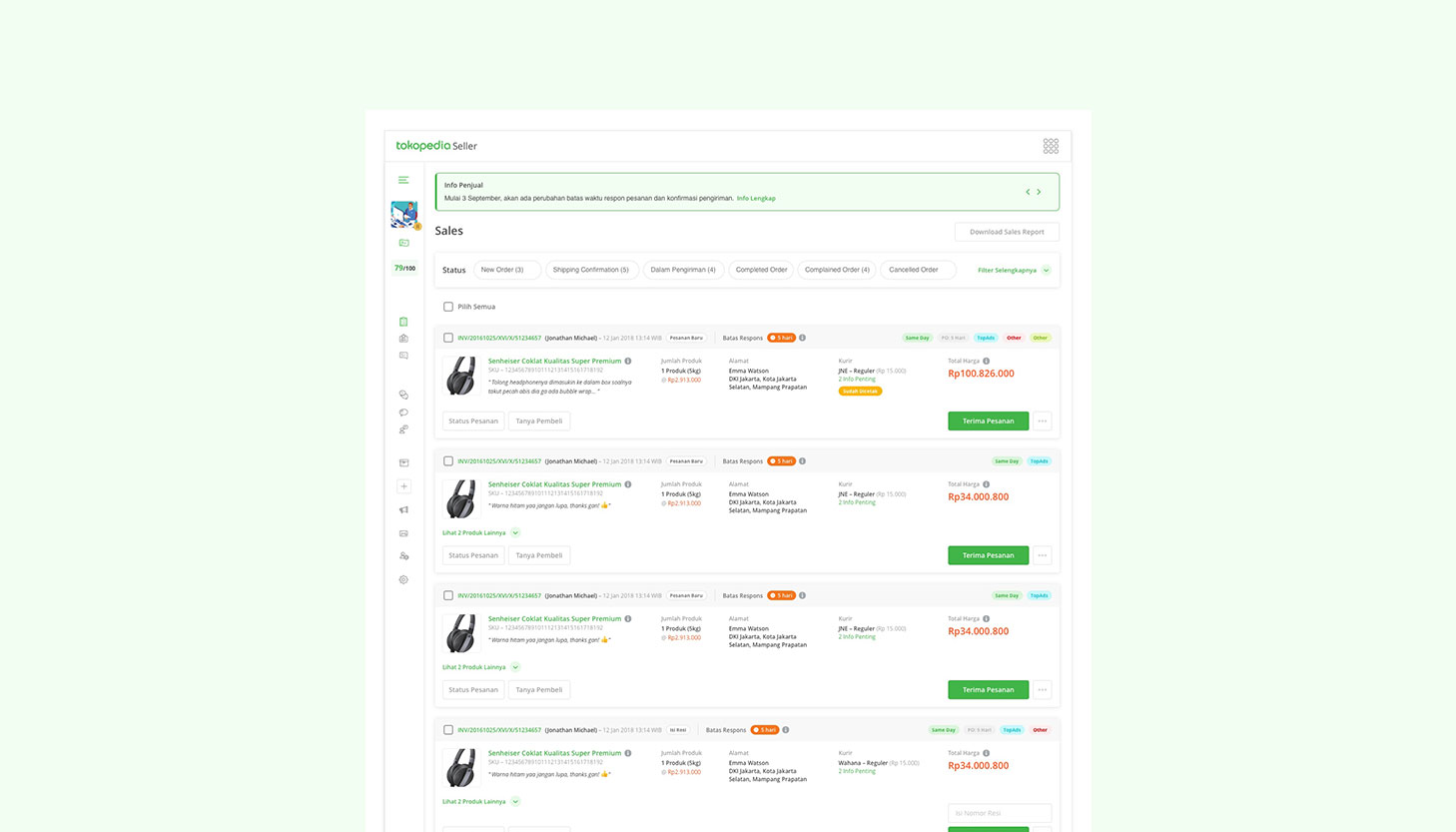