Design a practical solution that serves as a legacy for the residence of the district.

Saint Denis is a multicultural and industrial district. Its multiculturalism is underexposed due to the absence of initiatives that promotes socio-cultural activities among its inhabitants.

An ethnographic research around the district helped us identify the following problems:

Unsuccessful image change.
The canalside of Saint Denis is an area occupied by abandoned factory buildings of luxurious fashion brands. While in central Paris, canalside is a place where people gather and socialise. It appears that Saint-Denis struggles to alter its image from being a highly industrial district to being a vibrant melting pot for various cultures.

There is an absence of socio-cultural initiatives that promotes community building, moreover, there isn’t any platform to channel cultural activities which nurtures individualism within communities.

We decided to utilise the canalside of Saint Denis by bringing the community-building characteristic of Paris to Saint Denis through the creation of Waterlily, a floating multipurpose platform that is sustainable and self-assembled. The platform is transformable to serve multiple purposes and facilitate events such as bar, concerts, art exhibitions and the likes.

Conceptualised by interior and architecture specialist members in the team, the construction and production of the platform is actually feasible. Moreover, we would utilise lightweight material in order to make the platform easily retracted and assembled. Power would be supplied through solar power collectors which are evenly distributed around groups of individual platform.

The branding is dynamic, representing the various types of events that is possible to be held at Waterlily. The ever-changing logo is inspired by the ripples created on the water when activities are occurring on it.

In order to enhance the experience of the community building, the platform is embedded with presence sensor and LED light around it which will automatically illuminate when occupied. This will provide opportunity for visitors to bond while illuminating the platform.

The platform could also be illuminated through the website by any lucky web visitors around the world everyday for 1 hour at 8pm – 9pm. This digital concept attempts to alter the public’s image of Saint Dennis from being highly industrial to a vibrantly multicultural district.

The modular platform which is equipped with LED and presence sensor is connected to the website. Through the website, lucky visitors from around the world are able to control the lighting of the platform for one hour. 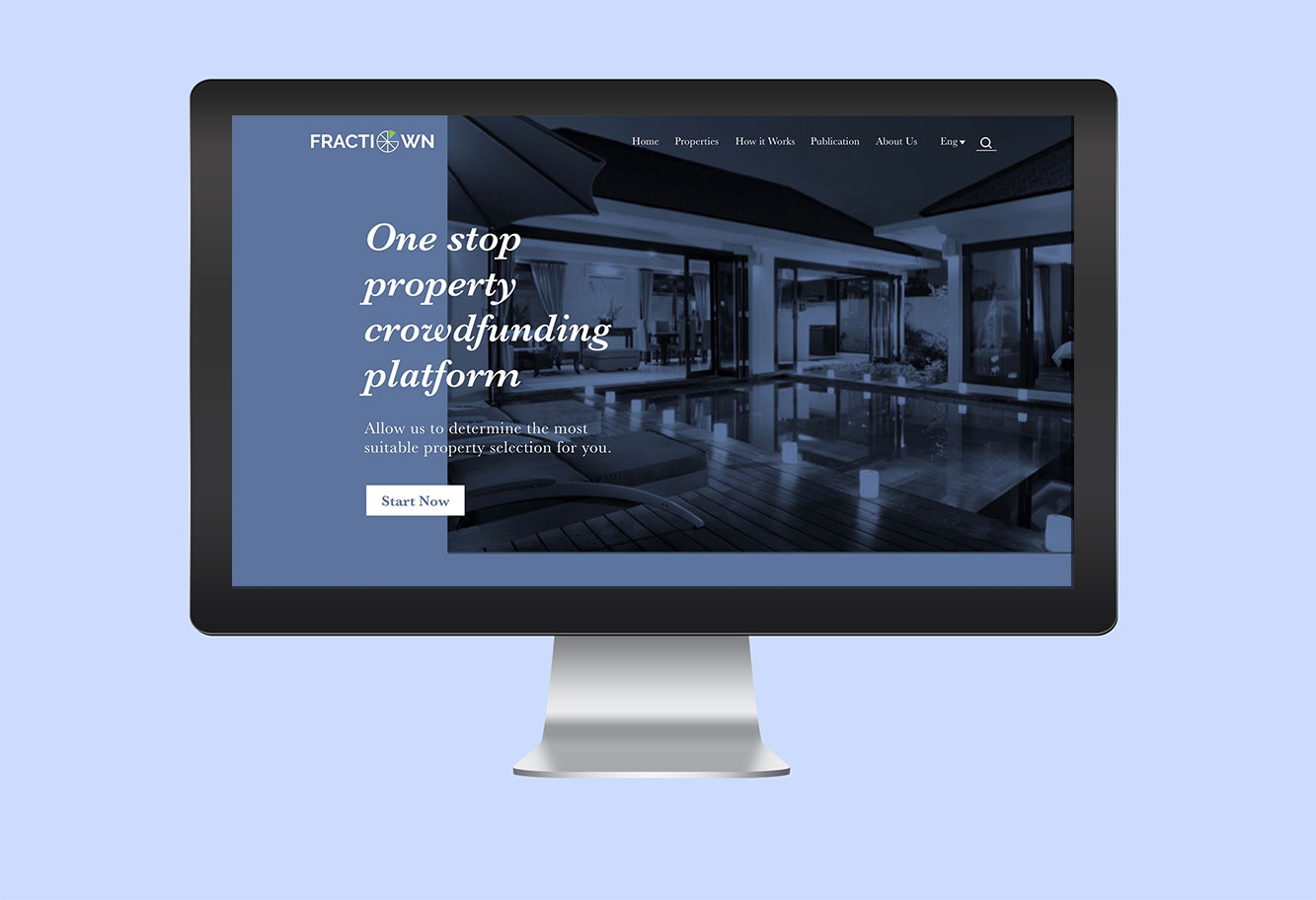 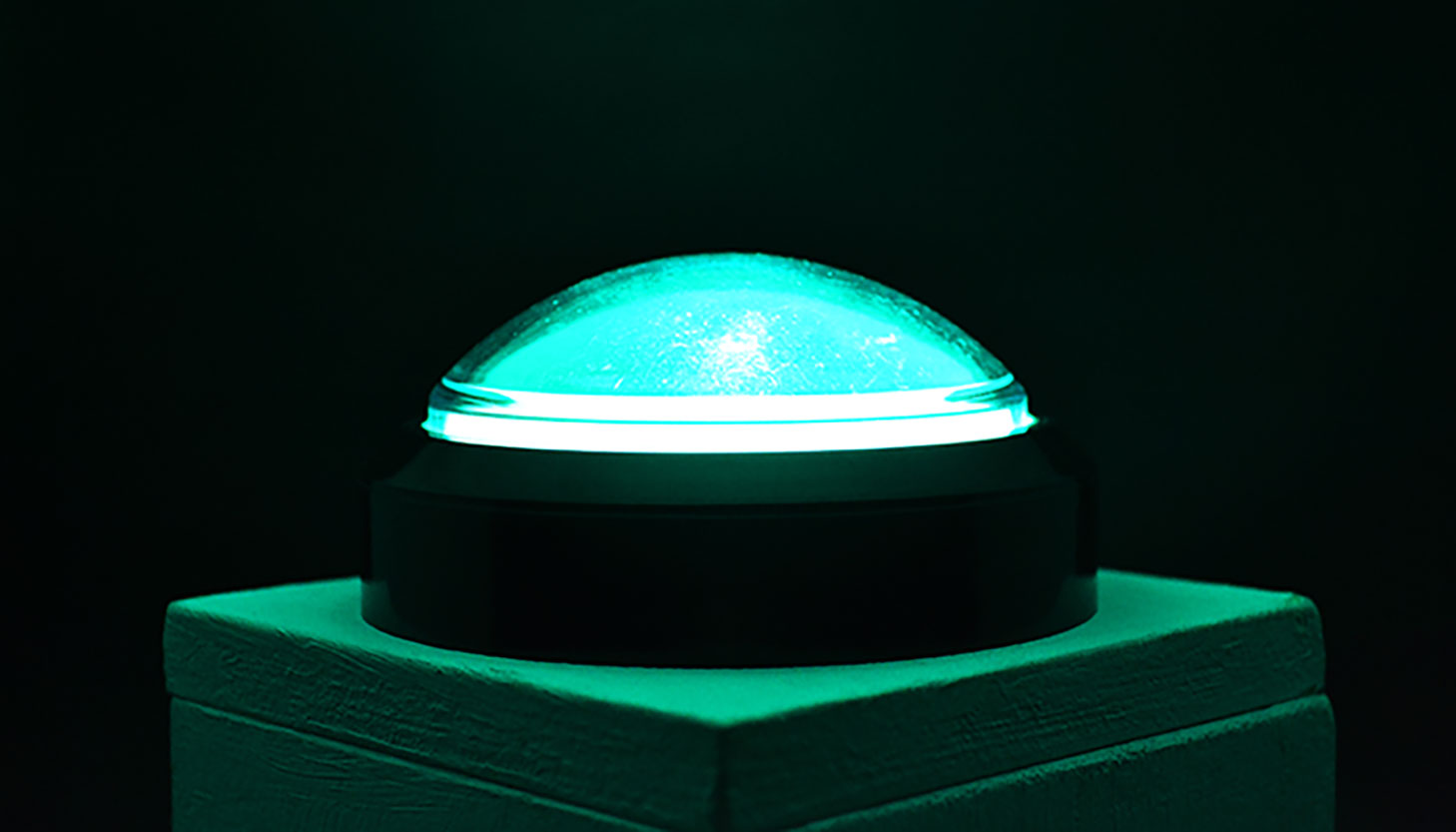